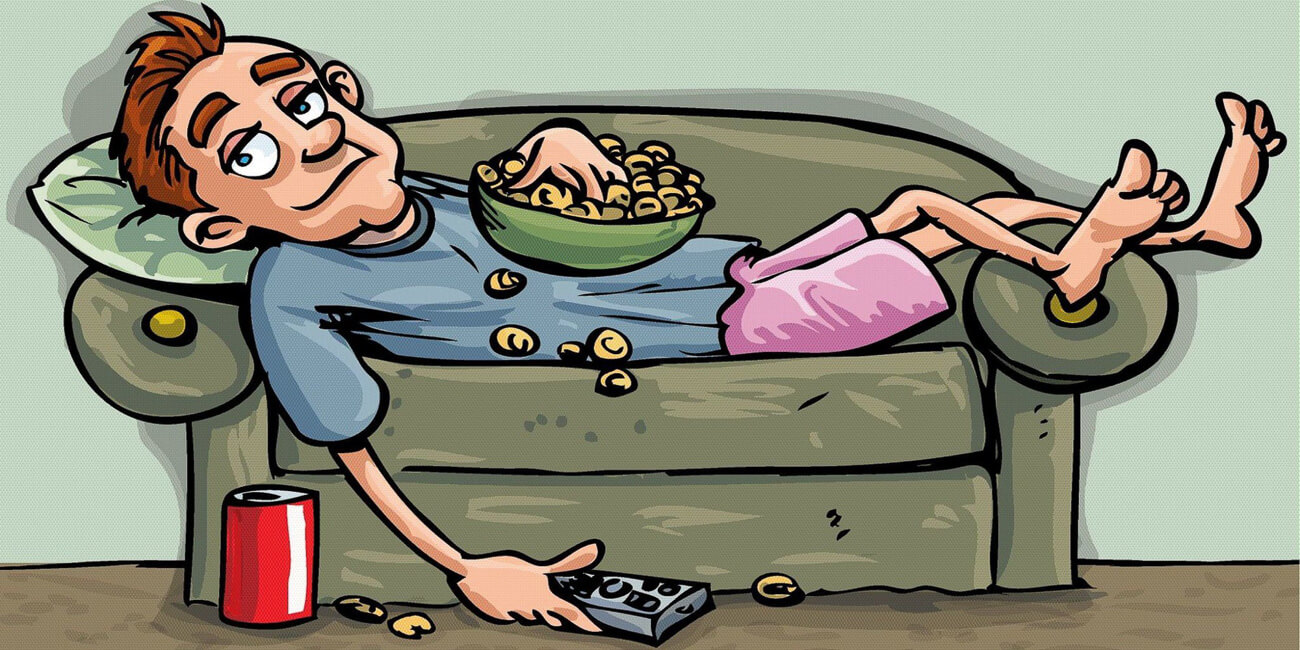 One thing that I find to be extremely baffling in the world of fine photography is the fact that many photographers invest huge sums of money to acquire the finest gear, go to great lengths to create the best possible image by spending hours in post processing, fussing over every minute nuance of image detail and tonality only to then bang off a “good enough” print with inadequate care or forethought, using OEM canned profiles, inadequate paper and inaccurate settings while under the influence of blind faith that somehow it will all turn out just fine. Of course, when the print is made,  without another superior print to compare it against they may well believe their print is indeed the very best it can be. Most of the time, this is not only untrue but it is a shame.

In fact, a couple of years ago one of my students, a photographer, invited me to review her portfolio of prints which she had been preparing to take to a local gallery. A couple of prints in, I noticed a poorly made print. The image was a colourful shot of a group of children on their way to participate in a parade and all the kids were well dressed in Polish ethnic attire which was quite ornate. The image was printed on Hahnemuhle Photo Rag. A print on such fine paper could tend to lead one to believe that the print must be perfect and the printer must have been good. Not so!

It wasn't the digital image that was the problem at all. Of this I was quite certain. I didn't need to see the digital image on a monitor to recognize that the shadows in the print were wrong. They were poorly balanced and the black was not right. It was too short. The three-quarter tones were not blending with the black as they should and the under colour removal was showing through in the shadows where the black should have covered them smoothly. So, the shadows were unsharp, mucky bluish tones instead of flowing naturally with neutrality. There were no smooth transitions in the darks. Also, fine shadow detail in black lacing on one of the kid's vest was plugged. The rest of the image i.e. midtones and hilights looked ok. Aside from the shadows, the skin tones and other image colours were  pretty good. So, the photographer really hadn't looked closely enough. The overall image looked similar to its digital representation on her computer screen as long as one hadn't looked closely at the shadows. Plus if she had only viewed her image on a small laptop display, the darks of the image would have been compressed. So perhaps she had also been influenced by the joy of seeing her image in reality on the aforementioned fine paper and she may have fallen victim to the presumption that the print was perfect.  Anyway, I did not say anything to her about my observations and assessment of the print. I simply made a suggestion to her.

I suggested that I may be able to make a better print for her on the same paper from the very same image and asked if she would allow me to have the print from her portfolio if my print was superior? She agreed and sent the same high resolution image to me from which her print had been made by a reputable lab. Before printing the image, I did absolutely nothing to it. I simply looked it over to see if I could find any reason for the bad printing. The image was perfect. So I simply printed it as best I could as I do with all images for print.  I printed it on one of my machines for which I had made custom ICC profiles as we do for all of our machines and papers. As expected, the print was clearly far superior in detail and clarity of shadows. The three-quarter tones and shadows were clean, well balanced and open.

I now use that print to show students what can occur when we have only one print of our work unless we know what to look for the ensure that our prints are accurate. This isn't to say that we should have our images printed by two or more different studios to be certain that our prints are the best they can be. Instead, we simply need to be very careful, vigilant and knowledgeable about what to look for with respect to a fine print. It is that knowledge which allowed me to see the errors in the lady's portfolio print in the first place. As I mentioned, I did nothing to the her image to modify it in print. I simply printed it accurately where the original printer had not. But, what I had done was to set up all of my printers properly, meticulously,  using sophisticated technology and years of experience to generate the best custom profiles possible. That alone made the difference. Nothing more was needed. So, a fine image can be ruined by a bad print.

These days, printing equipment is sophisticated to the point where any novice should be able to make a fairly reasonable print, that is, in the absence of a better print to compare it to, of course. I mean you do get a print, albeit one which could be so much better as just described. But, while "good enough" may be good enough for some, it isn't good enough for those of us who strive for the very best rendering of an image. A print is the final ultimate expression of the photograph. A great print of exhibition quality definitely takes much more time, care and attention to craft. The use of fine art paper alone does NOT make the final print "fine art."

This is similar to making a black and white image from a colour original. We could simply select "Image>Mode>Greyscale" in an image editing package such as PhotoShop which would certainly yield an immediate B&W result.  Alternatively, we could adjust the conversion of all the colours and tones in the image selectively and individually with intent using combinations of several tools and techniques to ensure the resulting drawing, texture and tonality successfully express the intended mood and narrative. While the former method may yield a "good enough" B&W image, or at least it might seem so in the absence of a better result to compare it against, the latter is usually far superior.

Fine printing is a science as well as an art when approached and executed with knowledge, care and passionate creativity along with a strong desire to create the best possible rendition of an image in print; to successfully convey one’s emotional and aesthetic connections with an image.

An image which is perfectly rendered in print represents a certain level of commitment and emotional attachment on the part of the artist. To take the time to make a fine print means that the image is worth the effort and we, as the viewer,  intuitively appreciate and respond to that.

A successful print of an image is one which is the final essential component of a work without which the work would not be complete. However, the best possible image in a poorly made print is a failure, as a final work of art.

The process of rendering our images in print including preparation and enhancement of the image for print allows us to explore new ground with our image and our subject to which we would otherwise never have gone. Current inkjet printing technology also allows us to explore colour in print -  its tonality, dynamic range and permanence - to a degree well beyond anything that we had in the chemical darkroom.

The printed image also allows us to explore scale well beyond that which is possible within the limits of a relatively tiny computer screen. These explorations represent important forays into the processes on the journey toward the achievement of the finest print.

At the very least, fine printing is a craft which takes time to learn.  The creation of great prints takes knowledge, care, fine equipment, fine materials, creativity, experimentation, study and effort to create. Every setting or tweak, no matter how seemingly small, collectively adds up to very noticeable improvements in the print. The work can be daunting. It involves the selection of appropriate paper, the use of high quality printing equipment and inks, the employment of processes and techniques which evolved over many years of serving demanding photographers and artists. It is all much more difficult than simply hitting “print” and hoping for or assuming the best will be made. So many photographers just default to the “good enough” approach or they don't print at all.

The photographer in the above described event is not one of these who is happy with the "good enough" approach. She cares very deeply about her work. However, she simply didn't look closely enough. She didn't know what to watch for and the majority of the print looked like her image. Or she may have been distracted by the paper and the presumption that the print must be good. So, perhaps she couldn't see the forest for the trees? As I mentioned, she was a student. So, she now knows what to watch for.

The “good enough” attitude breeds laziness, sloppiness and certainly suboptimal prints. And when espoused by those photographers who spent thousands of dollars on gear and software and invested significant time toward the creation of fine images this attitude, when applied to the final rendering of those images in print, is sheer folly. 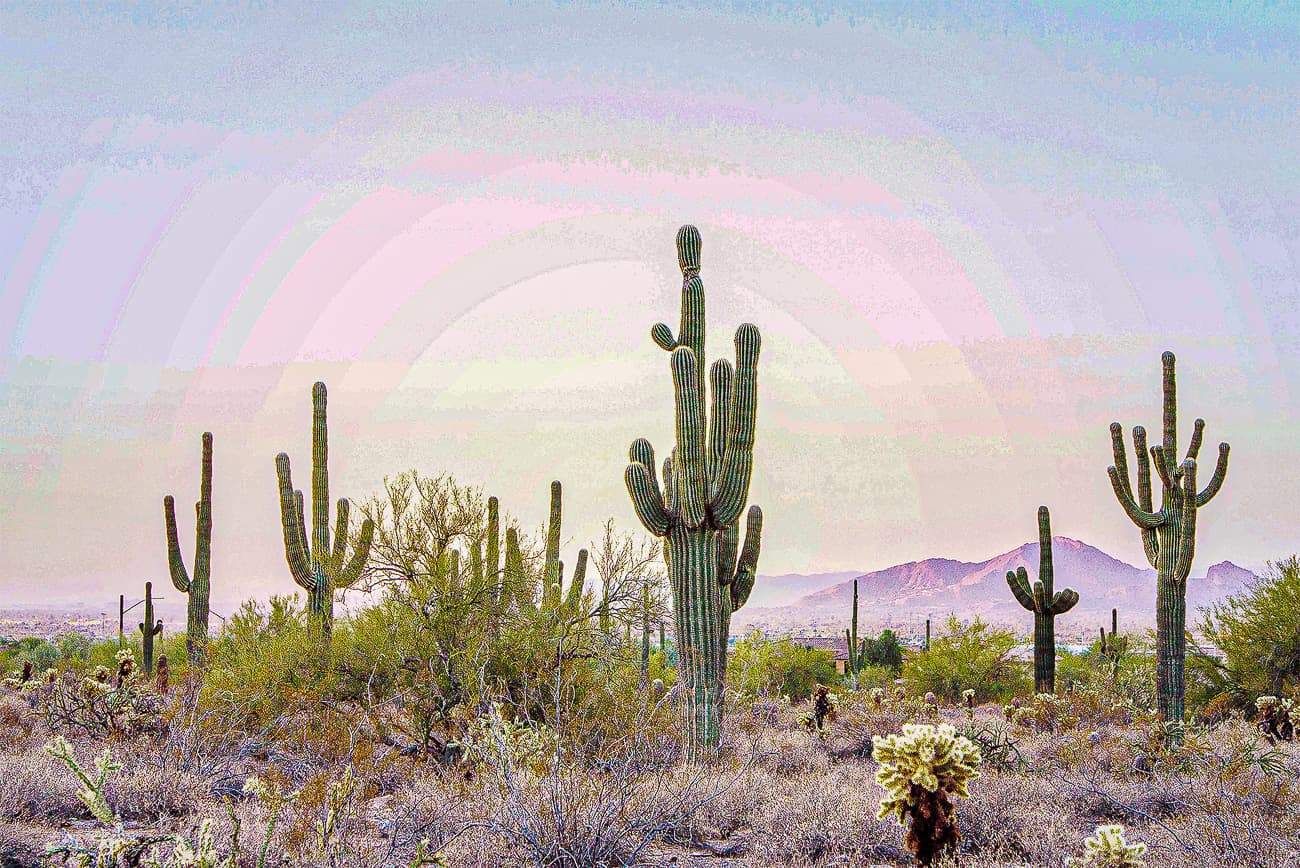 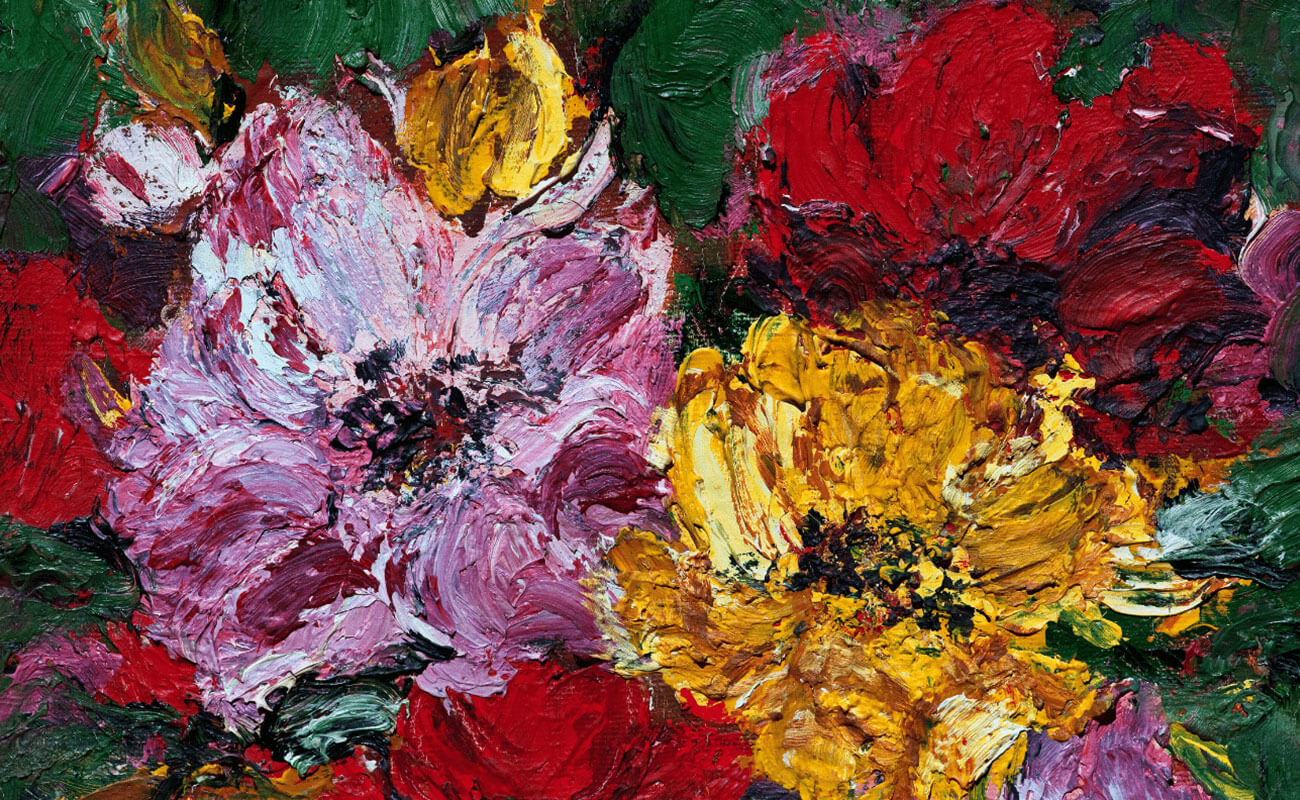 Now, to some, the term “Giclee” has come to be associated with the combined processes of digital reproduction of fine artwork which culminates in an archival, pigment, inkjet print on fine art papers or canvases...
Read More